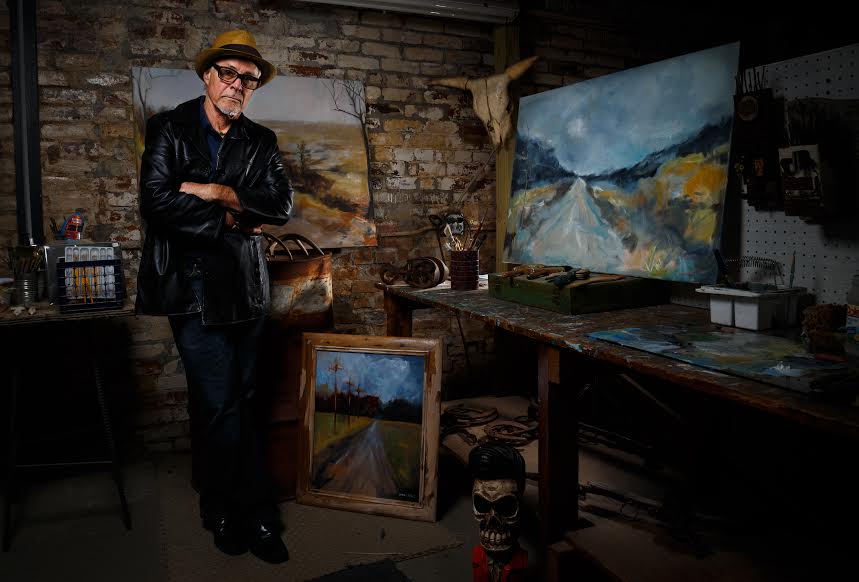 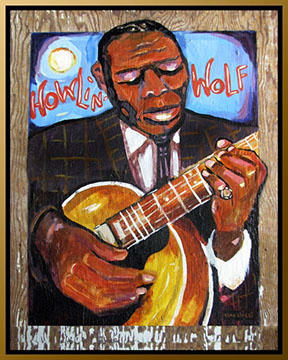 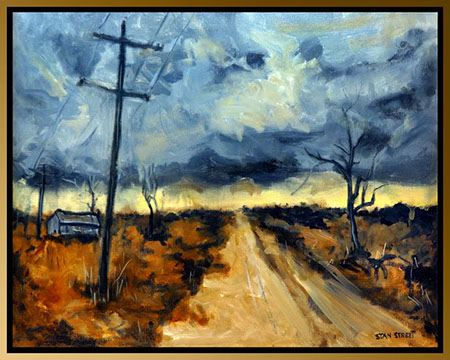 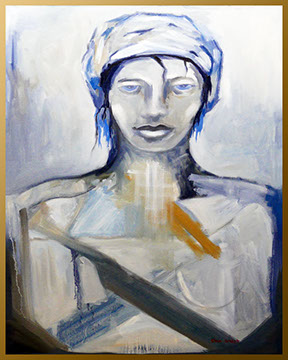 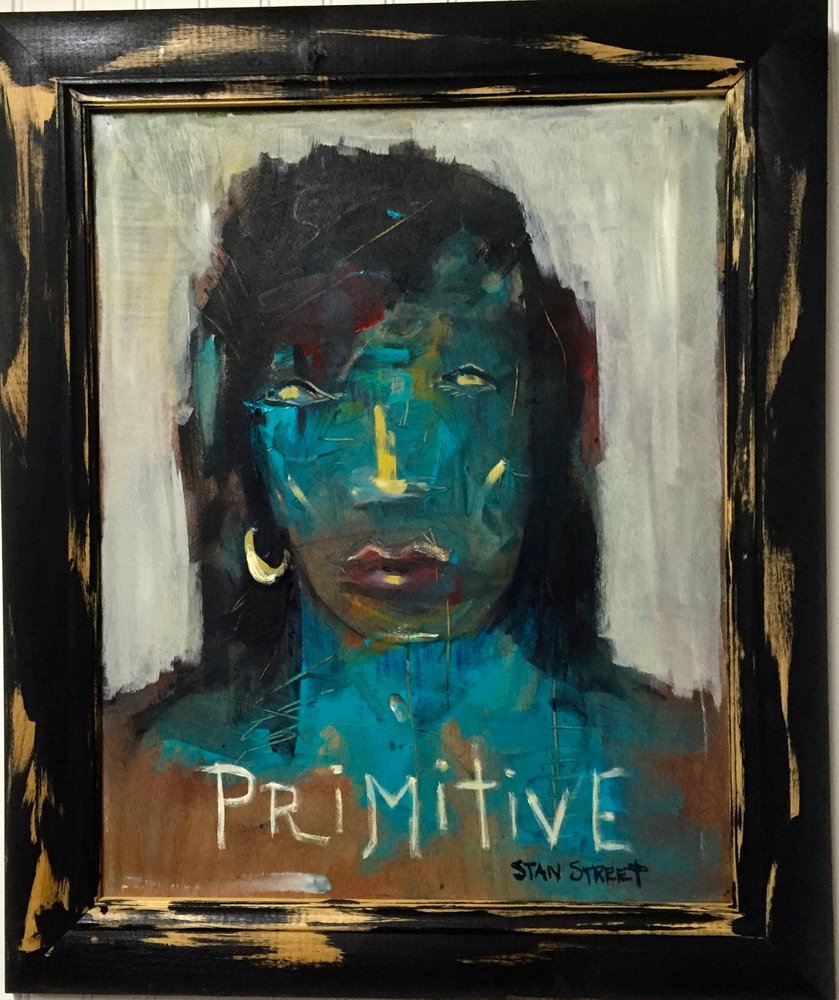 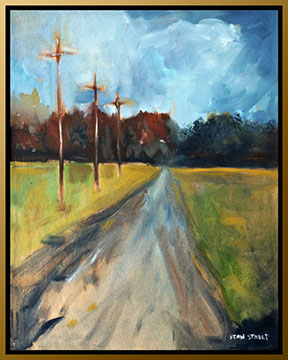 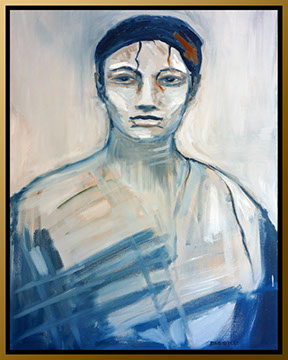 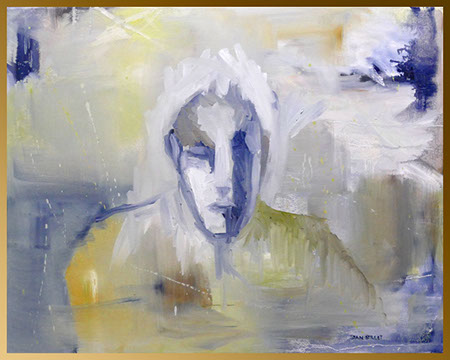 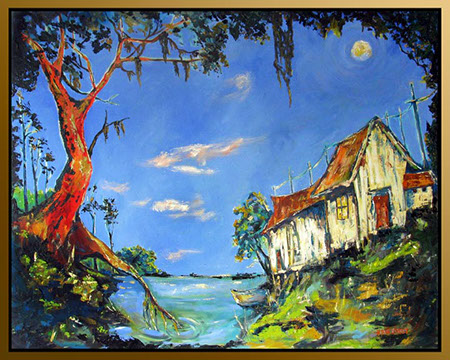 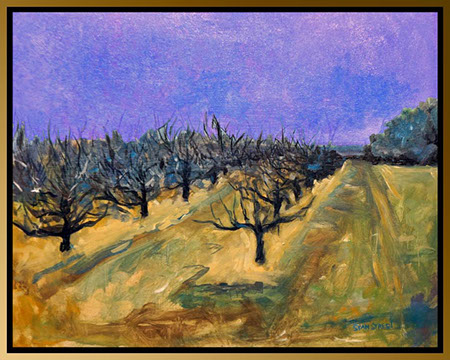 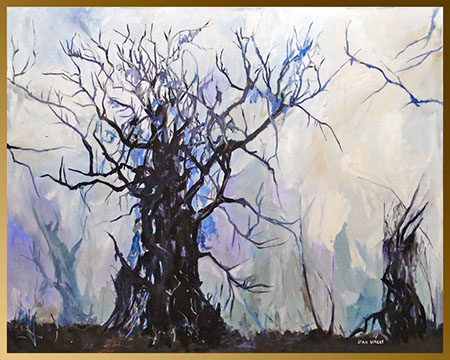 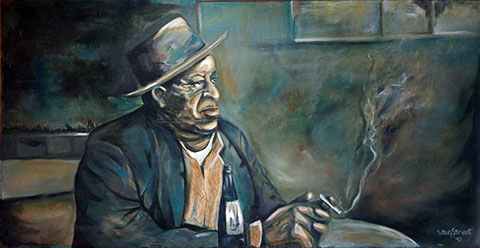 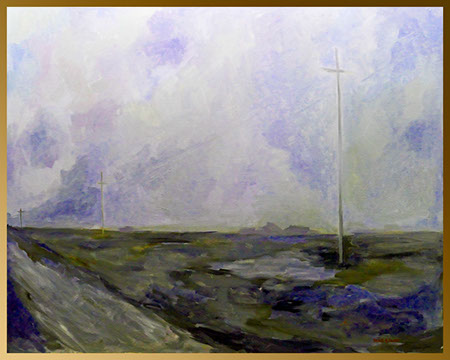 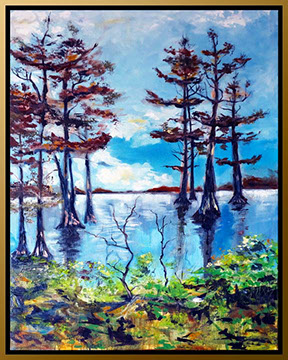 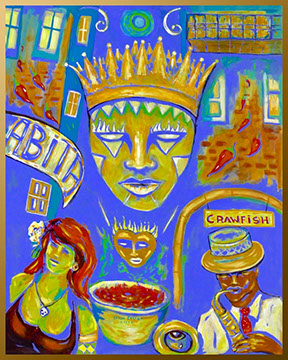 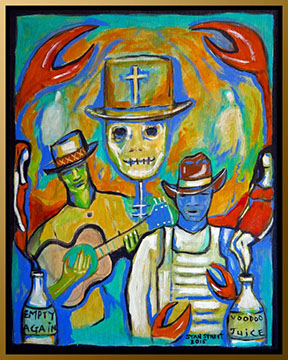 Watch our website and this page for schedule updat

We have a few of these beautiful scarves left. Thi

"Delta Spring" scarves left in stock. We may not b

Join us on FACEBOOK for a live stream at 7PM centr